November 30th …. It’s a special day in my culture. Covered under the hat of Christianity they call it Saint Andrews but oh it’s so not! Romanian Mythology is dark and heavy…. It’s a night of the full moon, a night of highest intensity and full of magical rituals. It’s Halloween Romanian Style! 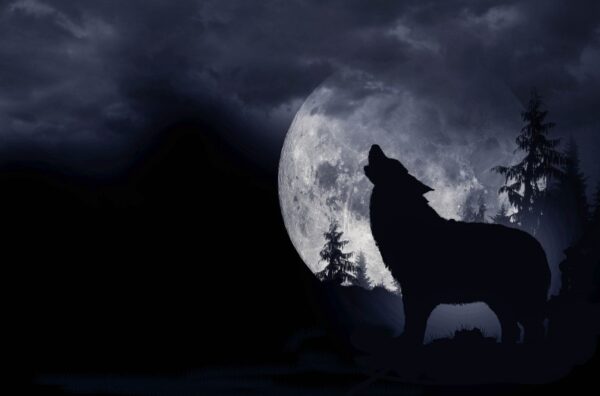 The Night of the Wolves is crazy! Everybody is on the edge, nobody sleeps, garlic galore…. If you are in Romanian at the end of November and you plan to stay in December… You better buy garlic in advance… trust me you will not find one single garlic bulb left!

The Dacians used to celebrate this special day and it was the so-called Sântandrei, the Master of the Wolves. This day marks, the end of fall and the beginning of the hard, harsh winter, the days when the wolves formed packs of twelve in order to hunt. 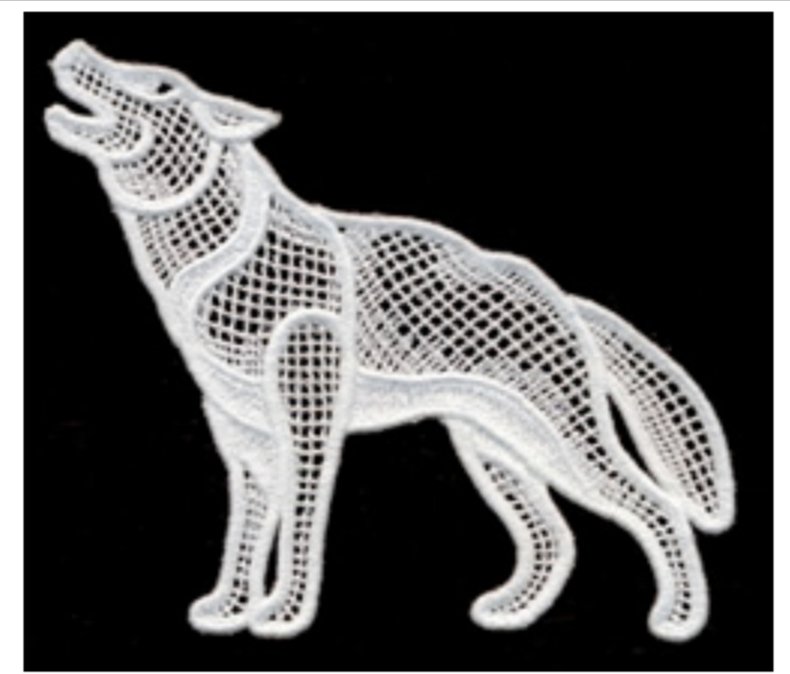 On this special night, there are some rules to follow, like not calling the wolves, not even saying the word wolf ( LUP – in the Romanian language). If a child was born on that night it has to be given a name that represents the wolf, like LUP for a boy and Lupina or Luna if it’s a girl.

It’s also a night where the gate is open between the dead and the living. For protection people in the villages, rub garlic on the doors or hang garlic around the windows and prepare garlic dishes. It ends up like a party THE GUARDING OF THE GARLIC. Each girl brings a garlic dish and brings three garlic bulbs to be put in the vase.

While the young people dance and enjoy the time together an older lady in the village guards the garlic. In the end, they all get to take one garlic bulb home and have to keep it in a sacred place, like an altar or near the door. 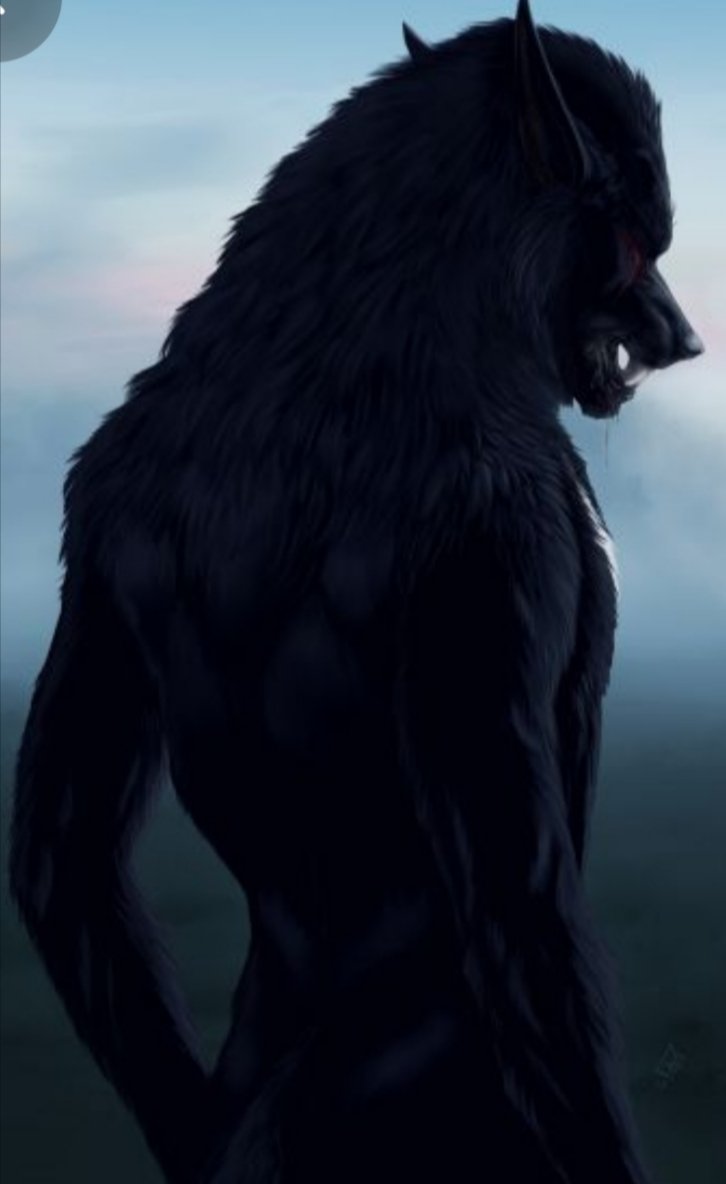 Once, the dead arrives in the living world and the demons, cross over, evil spirits look for the living to catch on back to life. People have to face, the MOROI< STRIGOI , VARCOLACI and PRISCOLICI … Now if you wonder what the hack???!!! Like one type was not enough you deal with Moroi ( undead vampires) Strigoi, ( living vampires) , Varcolaci (werewolf) and priscolici (similar to wolves)… It’s a tensed night and full of mystery. A night where the energy is high, the Hunter’s moon is watching it all. 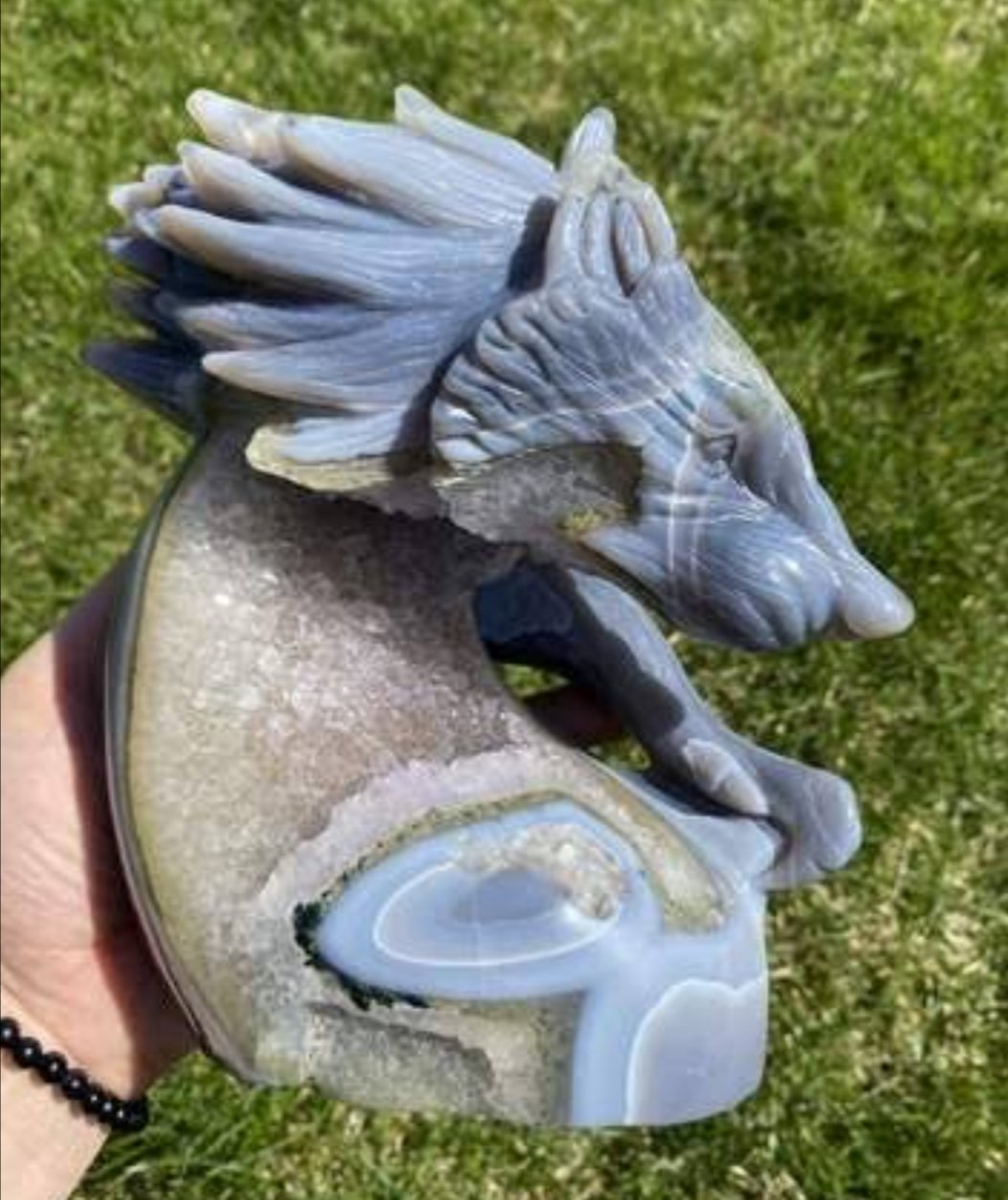 I’m still looking for the right crystal wolf, but in the meantime, simply breath and let it go.

The energy of the full moon is still very high 24hr after, so its plenty of time to create moon water, and book a Reiki session. 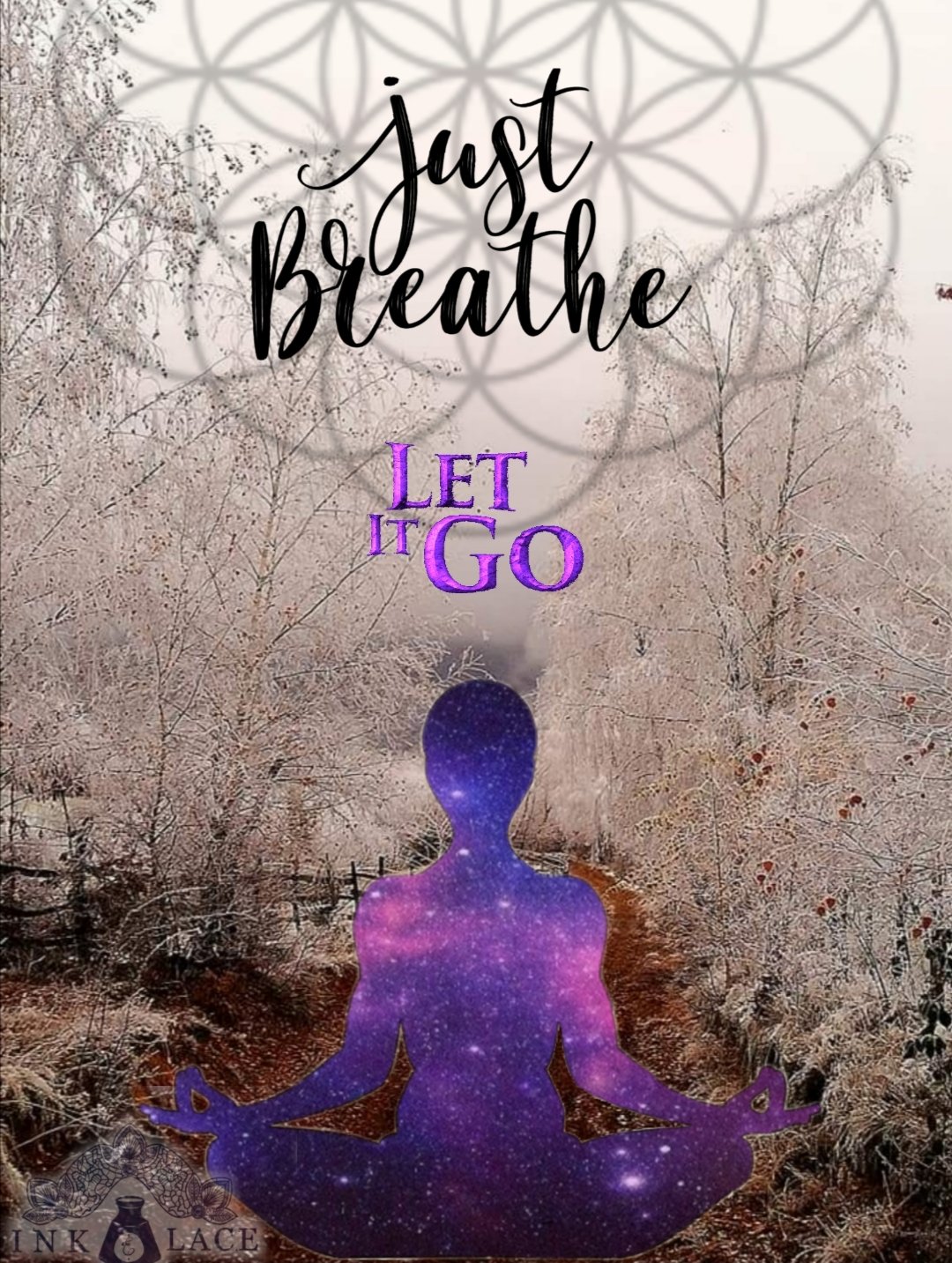 It does not matter where you are…. When you meditate and focus your mind can be in any location…. 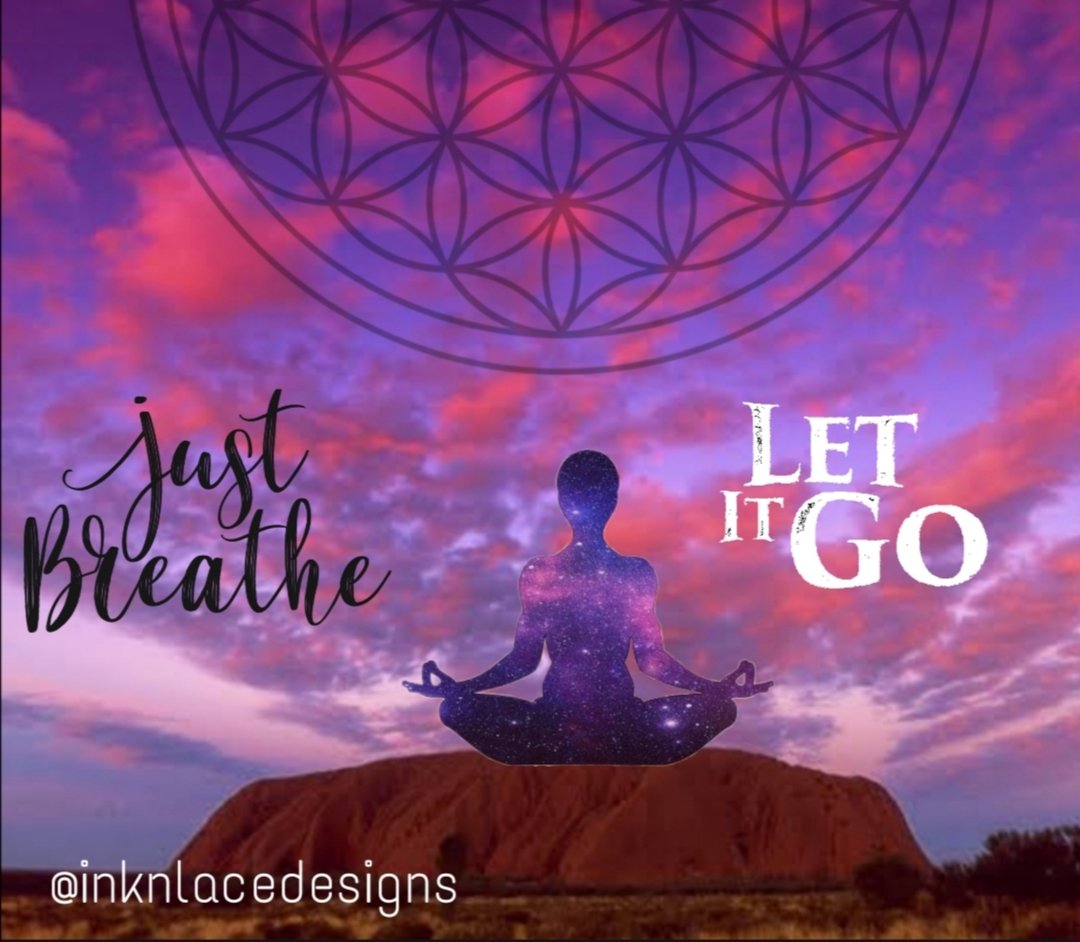 Beath and howl to the moon…. 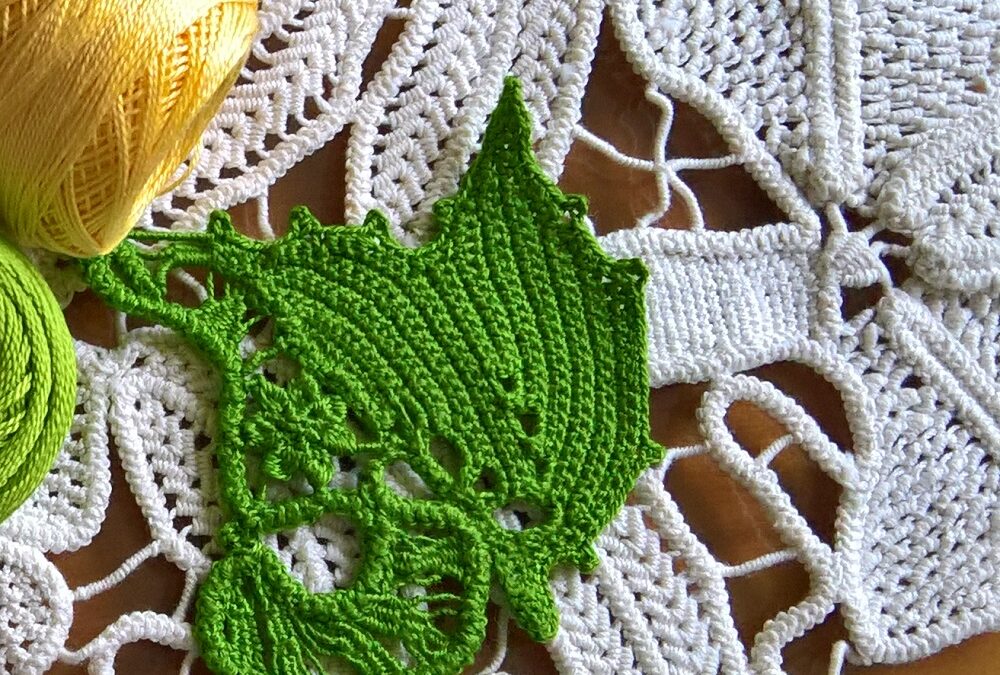