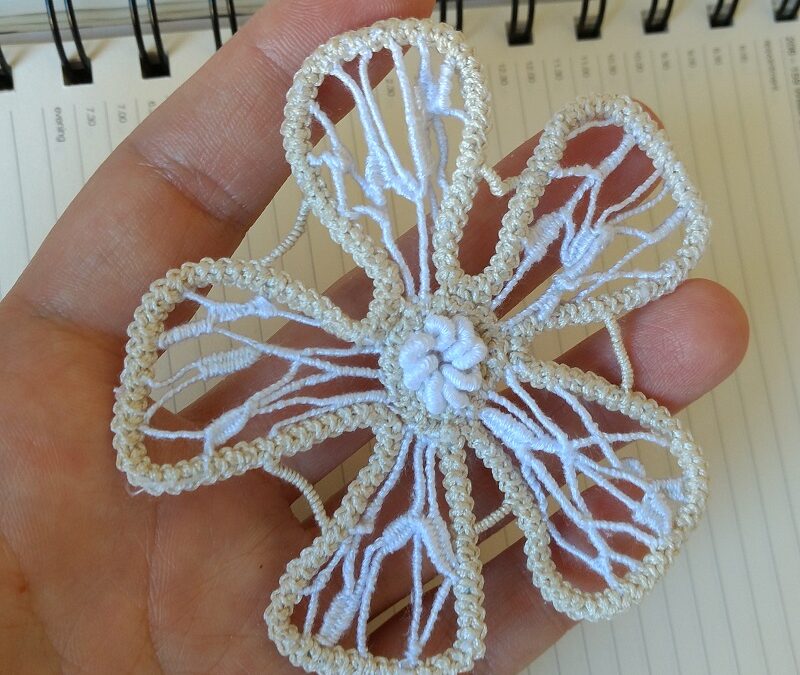 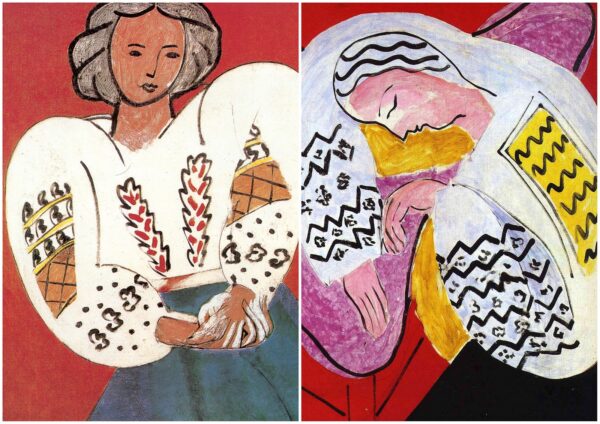 To many people,  Romania is still a country that is not only old fashion but also full of mystery and darkness. It was a country that was hidden from the world due to the communist area and also due to the negative image is has today.

It not surprising that even now when you visit this country it will strike you how modern it can be and how old fashion on the other side.

Do you know that Romania has the fastest internet in the world, but at the same time the superstitions and crazy believe in mystery , witches and black magic is 80% or higher.  Sad, but that’s  reality.

From generation to generation we pass on and make sure that our traditions, survive somehow.Now, this could be anything from traditional recipes, so our culinary world survives or we embed in our clothes secret symbols, creating so a secret language. 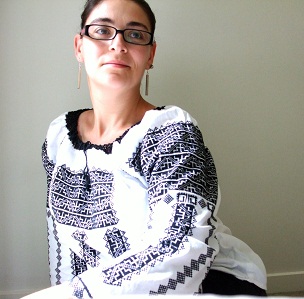 Do you know that the Romanian Blouse speaks a secret language? I bet you make a face now, but it;s true. Every IE ( Romanian Blouse ) tells us a story, not only about the one who wears it but also about the culture, or region…. You just need to know how to read it and understand.  I can;t speak about other cultures, but I can tell you a bit about my own culture and how we communicate, or used to communicate in secret.

Are you ready to dive in? A whole new world of secrets will open up to you….

You see the IE I wear ( my favourite) on the left, is very old. The fabric is calico, thick and it;s handmade, all of it. It; s traditional black and white. It represents the region where my father is from Tara Motilor, a part in Transylvania.

Mot means actually knot. The knot has a special meaning in this culture. It binds, it, connects and it makes it stronger. When we create/sew a blouse a IE, is made with knots, many knots that create little designs and symbols.

Let me tell you what is written on my IE… The IE is a form of protection, from the Evil Eye and so it has the symbol for it on it. It has stitched to it the symbol of water stream, which means time passing, it has the symbol of evolution on it. But my favourite symbol is the Skein Winder. It means regeneration. Its supposed to give me protection, strength, and makes me evolve.

Now,  I do not believe in the evil eye and all that, but this IE has been gifted to me my an aunt by the age of seven and back then it was already over 100 years old. I am now in my late 30s and this IE is still in great condition. I did some digging. This IE was made by a relative on my dads side of the family and the lady who made it passed it on to her daughter. That daughter was the aunt of my dad. Now as I received it at the age of seven, that aunt was in her late 90s and passed away a few years later. I remember how carefully she took the IE out of the drawer and said to me. “She will speak to you!” I was seven little I knew how right she was. I fully understood it at the Fine Art University when I started to dig deeper into Romanian Fashion and traditional clothing.

I remember calling home and asking my mum to bring the IE next time they visited me, so I can read it. Once I had in in my hands, my dad said: “She is awake…… ” He was happy that I finally could understand the proper meaning of it all.

You see the IE has stitching on particular places on the garment/blouse. It ‘s placed on places that need protection. Neckline, wrist, heart, shoulders, etc….

Now the same way the IE speaks, so does the traditional Point Lace. I know you must be like…. WTF is going on with these Romanians!? Is everything a secret thing? Yes, it is!

Our traditional flower is the Dog Rose. If you want to know why it;s our national flower, here is the answer: once collected and made into a paste( they say) it can help with the bite of wolfs. The Latin name for this flower is Rosa Canina. 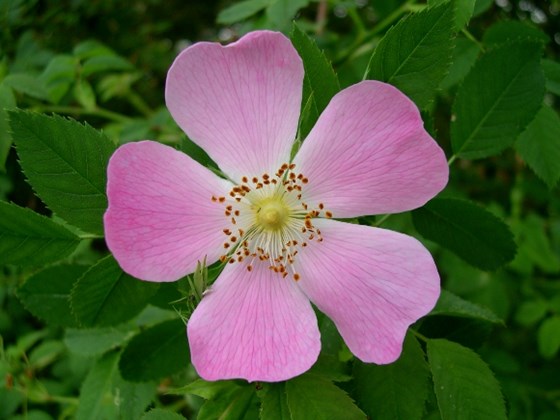 Here is how it looks!  The five petal flower is so popular in Romanian Point Lace that the design is passed on from generation to generation. Take a look at some gorgeous examples in Point Lace, below.

The main feature of this flower are the petals. It has to be five and they must be equal.

The other important point is that the flower has to be dominant in the point lace design.

I am interested in creating this design in abstract format but with traditional threads, in white and beige. The images below are RPL inspired by Rosa Canina but very traditionally made. 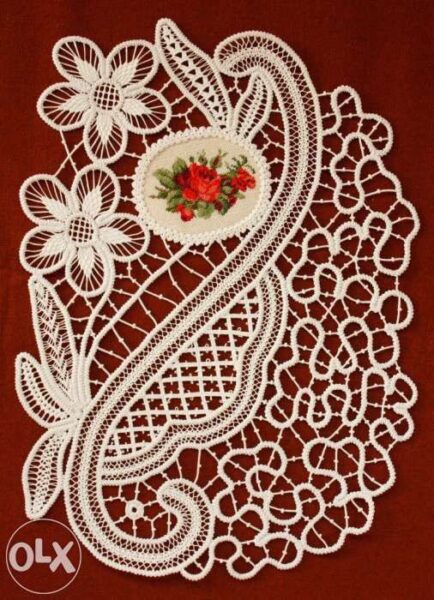 And so I started to think about this flower, the five petal design and how I can make is a bit different.

Let me know what you think! 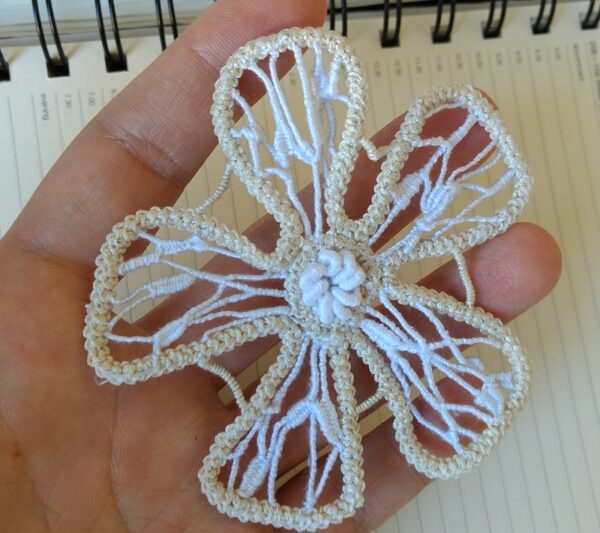 The inspiration was the actual design /structure of the petals. The veins of the leaves. I used the simple bars to guide me in a natural way.

Now you know that clothes actually have a secret language and like that we find that here in Australia with the Aboriginal art. It tells a a story, you just need to know how to read it. The same way symbols talk to us in stone, so can clothes.